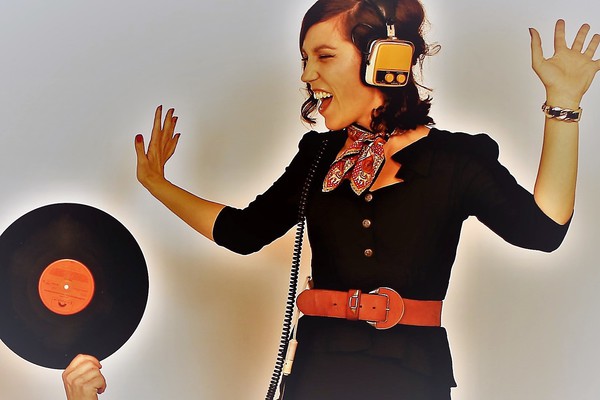 A DJ set by Daisy d’Or
Swinging sixties club sounds // Vinyl only!
Daisy d’Or spins records in bars and clubs all over Berlin as well as at (international) events and cultural events, solo or with the band and DJ collective Ba-Booom!
They have a surprise guest with them for the opening of the Berlin Performing Arts Festival!