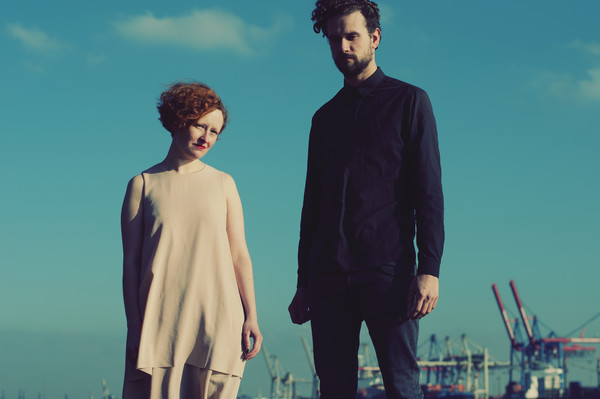 Release concert for the debut album of the band Phinsterbush

When Nadine Finsterbusch sings and Bruno Bauch plays guitar, we are far from the usual German pop boredom. And this is not only because their songs feature English lyrics.
Phinsterbush plays dream pop. It’s like this pop music really is not satisfied with what it is and dreams of a bigger world behind, beyond and underneath it - sometimes minimalistic, sometimes monumental, in thousands of layers, sometimes sober, sometimes kitschy, sometimes shimmering, other times with strong beats whose rhythms mutually interrupt each other. And what could possibly be more pop than dreams like these?

On the second-to-last night of the festival, the band celebrates the release of their debut album Magnets with this concert.