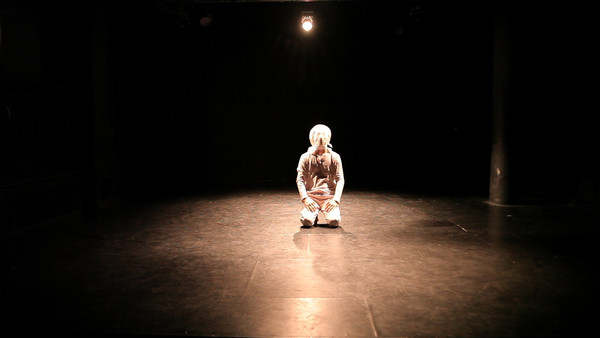 Hoyoung Im is a South Korean actor, musician and visualizer. He graduated with a BA in art, film and theater after studying in Seoul, South Korea. He is one of the members of the theater company Elephant Manbo and a director of the art project group UmZikßi. As an actor, Hoyoung has worked with Dong-Hyun Kim from Elephant Manbo, National Eater Company of Korea and Evgeny Kozlov from DO Eater. In 2013, Hoyoung received a prize from KUFF as best actor. Not only an actor, Hoyoung has also worked as a visualizer and, in 2012, he received a prize from the Los Angeles Film Festival as a director and actor with his debut film Unwelcome. He began his career in Berlin, Germany in 2016. South Korean director/writer So Young Kim participates in this project as dramatic advisor.

ACUD Theater in Berlin's Mitte district has been a place for young, innovative and diverse theater since 1990, building bridges between acting, dance, performing art, clowning and puppetry. As an independent theater, it supports national and international theater pieces by young groups and solo artists. Each year, around 120 performances take place in the 70-seat theater, with 90% of them being new productions, Berlin premieres or world premieres.