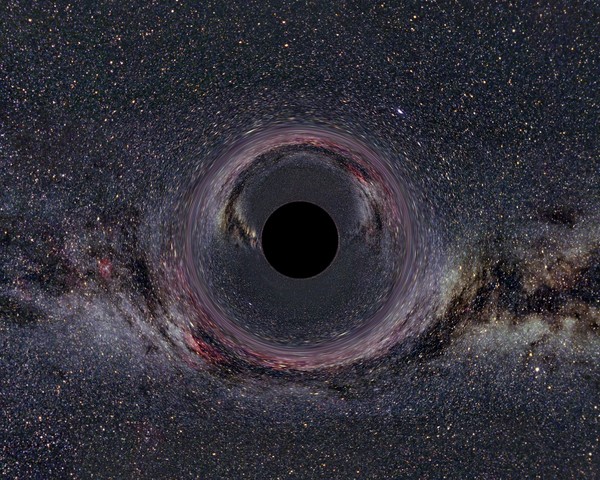 “Kluge Gefühle” is a comic tragedy. Tara and her mother Shahla have done away with the past. At least they hope so. Instead there’s the job, men that don’t answer, and a therapist that refuses to recognize the essential problems of life. But the past has its own ideas about what is essential, and it really doesn’t like to be denied.

Produced by HAU Hebbel am Ufer.

Niels Bormann studied performing arts from 1996 to 1999 at the Berlin University of the Arts. After completing his studies, he worked as an actor in Buenos Aires, Shanghai, Accra, Lagos, Richmond (Virginia) as well as in Germany, including at HAU Hebbel am Ufer and for many years with the group Lubricat at Sophiensaelel in Berlin.
Maryam Zaree, who was born in Tehran and who grew up in Frankfurt am Main, studied acting at the Konrad Wolf Film University Babelsberg. She became well-known through the main role in the feature film Shahada by Burhan Qurbani, for which she won various prizes.

Under the artistic direction and management of Annemie Vanackere, HAU Hebbel am Ufer presents contemporary artistic positions that explore the intersection of theater, dance, and performance. In addition, music, visual arts, and theoretically oriented discursive events are core components of the diverse schedule of programming. Instead of relying on a permanent ensemble, HAU both develops and presents international co-productions, festivals and projects realized within and beyond Berlin’s international dance and theater community.