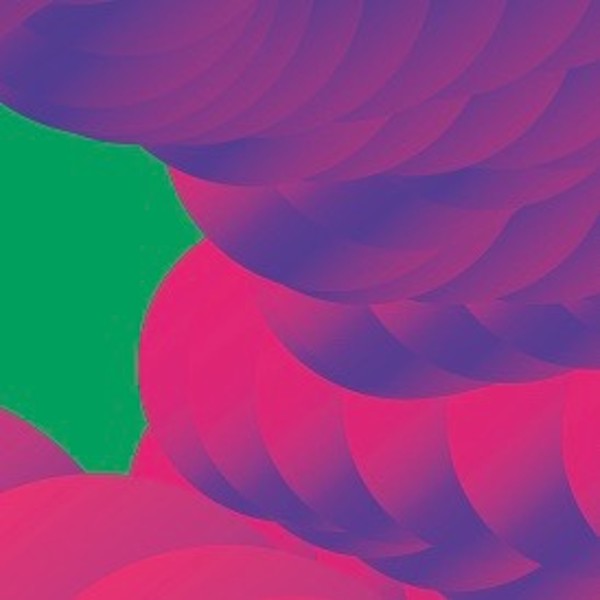 Four performance venues in three hours and a coffee at Kottbusser Tor.
From Venue to Venue takes visiting industry professionals from throughout Germany and abroad behind the scenes of four Berlin performance venues, inviting them to become better acquainted with the artistic directors, the other industry professionals visiting the festival and this one-of-a-kind city in all of its summer glory.
The tour begins at the collectively-led tak Theater Aufbau Kreuzberg and focuses on performance venues and production facilities in the neighborhood of Kreuzberg. The artistic teams or a representative of the artistic team of tak Theater Aufbau Kreuzberg, Künstlerhaus Bethanien, Vierten Welt Kollaborationen and Radialsystem V will provide tours of their venues and insight into their current working methods, schedules of programming and productions.
During the walk between performance venues, Wagner Carvalho will provide neighborhood-specific information about the respective area.
The event on June 6 is fully booked. Unfortunately we cannot accept further registrations.
Free admission. Registration is required due to the low possible number of participants. fachpublikum(at)performingarts-festival.de

The TAK venues has existed for the last seven years and recently issued a call for a new concept. In response to this impulse, the artists and artist collectives kainkollektiv (Bochum), suite42 (Berlin), France-Elena Damian (Berlin) and Anna Koch/Moritz Pankok (tak e.V. Berlin/Mülheim) came together with the shared idea of establishing a collective management model for an independent theater led by several groups on an equal basis; tak Theater Aufbau Kreuzberg.
At the reopening in January 2018, all of the following plans and ideas for the founding of tak were still "under construction - im Aufbau" - a state of being that will be a guiding theme throughout the year 2018. This is a fact that we would like to use transparently and productively.

On the one hand, this idea follows the mutual focus regarding the content for the theater’s orientation on transnational and multilingual projects which take into consideration the topics and questions of globalized societies in the 21st century. Each of these artist groups/artists have been consistently developing and fulfilling a myriad of cross-border projects for many years between different parts of Germany (e.g. North-Rhine Westphalia, Berlin) Algeria, Cameroon, Egypt, Iran, Lebanon, Romania, Syria and the USA as well as with Roma artists with different backgrounds. A part of this process from the very beginning has also been the creation of partnerships and the artistic and political discussion with artists who live in Germany in exile, which will be developed further in the new tak.
On the other hand, the idea for this collaboration is based on the artistic and organizational search for a new and innovative form of collective management and aesthetic production methods. The reopening of tak constitutes a pilot project that relates to the growing public discussion between the institutional theaters and the independent performing arts community regarding the future of theater structures (in Germany). The search for new intersections between the communities in Germany's federal states has also played a large role in this discussion. In light of this, a part of the new collective management team of tak will be the group kainkollektiv from Bochum in order to create new alliances and utilize existing potentials between independent performing arts community across Germany.