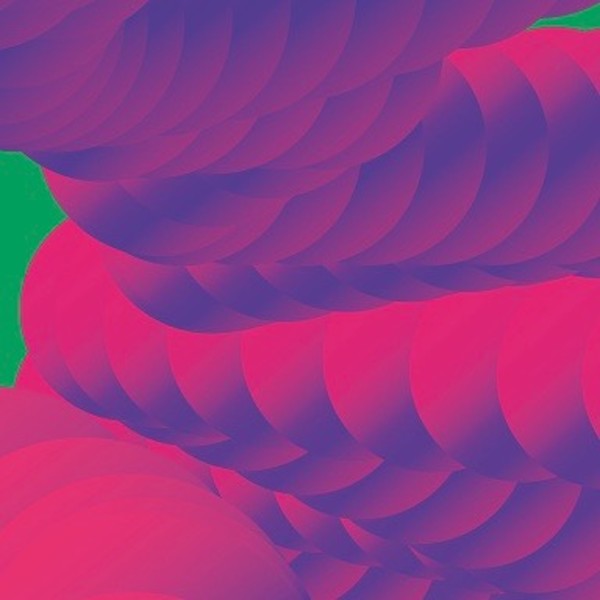 A series of discussions organized by Bundesverbands Freie Darstellende Künste

BFDK invites members of the independent performing arts community to discuss how we can best network ourselves to be heard collectively. What forms of constructive assembly are there? How can decision-making processes be designed, how can demands be realized politically and who actually speaks when and for whom? On the search for existing associations, allies and solidary principles, BFDK invites everyone who wants to do more than make a dinner for one.
The series of discussions will take place at various locations in Germany, including the festival Hauptsache Frei in Hamburg, the Berlin Performing Arts Festival and the Favoriten Festival in Dortmund.
Free admission. Registration is required due to the low possible number of participants. fachpublikum(at)performingarts-festival.de

You can meet us personally during the festival – we look forward to it!
https://performingarts-festival.de/2017/about/team/

aquarium, as the name suggests, is located in a former aquarium store. The space was initiated, amongst others, by Südblock. It sees itself as a space for encounters, exchange, networking and collaborative work: lively, heterogeneous, inclusive. A variety of art and culture projects are also frequent guests here, PAF was already here last year!