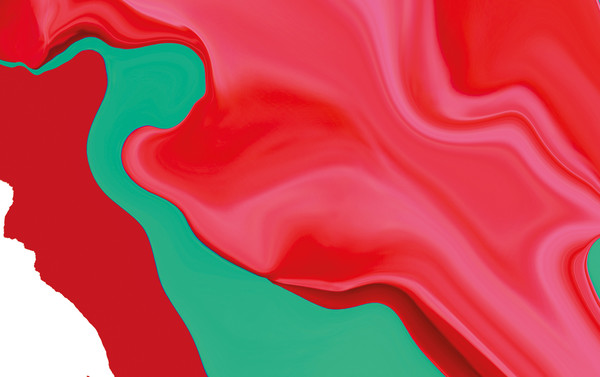 Aurora Kellermann was educated in acting and theatre science in Rome. 2007 she moved to Berlin where she has been involved in many different projects in the official and in the free scene. Her work questions the distribution of power and its dynamics, where her interest concentrates on the outskirts of society. 2012 - 2013 she produced together with the Ballhaus Ost and with a grant from Italian Ministery of Culture the documentary performance about sex work WHAT’S LEFT OF. Since November 2014 she is the artistic director, in team with Chris Wohlrab, of TATWERK | Performative Forschung. 2016 she starts her new project mixed_me, which has been premiered in November 2016 at Südufer (Freiburg).